Manifesting: Pick 1 out of 3 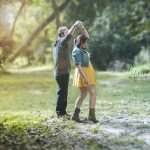 I’m assuming by now you’ve heard of the “Law of Attraction” and know basically that you can “manifest” anything you want into your life, by getting clear on what you want, feeling it as if it’s already happened, then letting it go and taking intuitive and/or inspired feel-good actions as they come. (There, I just saved you $19.95 on a manifesting book you no longer have to buy. That’s the whole “secret,” in a simplified nutshell.)

The idea is, you can manifest “what” you want — but you have to leave the “how” and “when” up to the Universe (or God or whatever supernatural force or label you want to apply here).

But what if your “when” is what’s really important, more so than the details of the “what” or “how”?

Let me give you an example.

A Friend Manifests Her Soulmate

I had this friend, years ago, who really wanted a boyfriend — no, her soulmate — like ASAP. She was tired of dating. Tired of being single. Tired of not being with her soulmate. So she got impatient, put her foot down, and more or less “demanded” from God/the Universe/etc that her soulmate show up within the next 3 months. Period.

She gave God a deadline.

And you know what? A guy showed up.

I won’t get into the details. But as an outside observer, I didn’t feel they were a great match at all. There were some big issues and red flags, but I won’t get into them. Mutual friends and I saw their relationship and all seemed to agree “he’s not her soulmate.” But, to be fair, only she and that guy were in the relationship. I don’t know what it was actually like from the inside. Only they knew. And maybe it was a great match for them. Maybe they were each other’s perfect soulmates. It didn’t look that way from the outside, but who knows — honestly, sincerely, maybe on the inside it was everything they both dreamed of and more.

But it got me thinking.

When my friend decided she was going to manifest her soulmate in the next 3 months no matter what, she was very clear on the “three months” deadline part. When I asked her about the qualities of her dream man, or what their relationship experience would feel like, she was still pretty vague.

Perhaps, for her at that time in her life, those details were less important.

Owning What You Actually Want and Need

It may change over time. It may not.

Just be honest, with yourself, about it. It’ll make both you and your future partner happier, when you’re living from your truthful integrity, your actual honest feelings and desires — rather than what you think or were told you “should” feel and want.

Got it? Good. Moving on.

So, in the example of my friend, she wanted a guy now; the other details were less important.

In manifesting, we’re told we can choose “what” we want — but not “when” or “how” it shows up.

But what if your “what” is actually a “when,” like in my friend’s case?

That was the focus of her intention. That was her main desire. Someone “within 3 months” — not “my perfect match, whenever it happens.”

So that got me thinking. There’s three parts to this equation: what, when, and how.

But wouldn’t it be great if we could control all 3 at the same time?

The what, the when, and the how.

Wouldn’t it be great to be able to declare and control all that?

And even God doesn’t do that. You know, free will and all…

Seems to me God created a giant complex infinitely deep, wide, and varied playground — and then created us and said, “Okay humans, have fun, live your lives, do what you want, be who you want. There’s consequences, though, so maybe you shouldn’t do these certain things, but it is your life, and I’ll give you the freedom to do that stuff anyway if you really want. I love you. Be good.”

My point is, maybe we can manifest either the “what,” the “when,” or the “how” — but only 1 of the 3 at any time, for any particular manifestation.

Want to manifest a million dollars? Great. That’s a clear and specific “what.” Leave the when and how up to God. Follow your guidance. God knows the best way for you, and it’s likely something better than what you could ever figure out all on your own.

Want to manifest some money, but it needs to be within 30 days? Cool. That’s a specific “when.” But the exact amount (the “what”) and “how” it shows up should be left out of your control.

Want to manifest money, but only through your own business? That’s a very clear “how.” So better leave the amount and timeline up to God.

I dunno. I could be completely wrong about all this. This is a thought I’m currently exploring. What do you think?

Maybe we can pick what and when, but not how. Or what and how, but not when. Etc.

Not that I can recall, at least.

2 out of 3? Maybe. I probably could think of some examples.

But 3 out of 3? I’m not God. And even if I were, I probably wouldn’t be that controlling.

Life is a dance. Yes, you can guide it and take the lead… but you’re also dancing with a partner, and they’re going to do their own thing sometimes, and you have to flow with that, in order for you both to enjoy the dance. 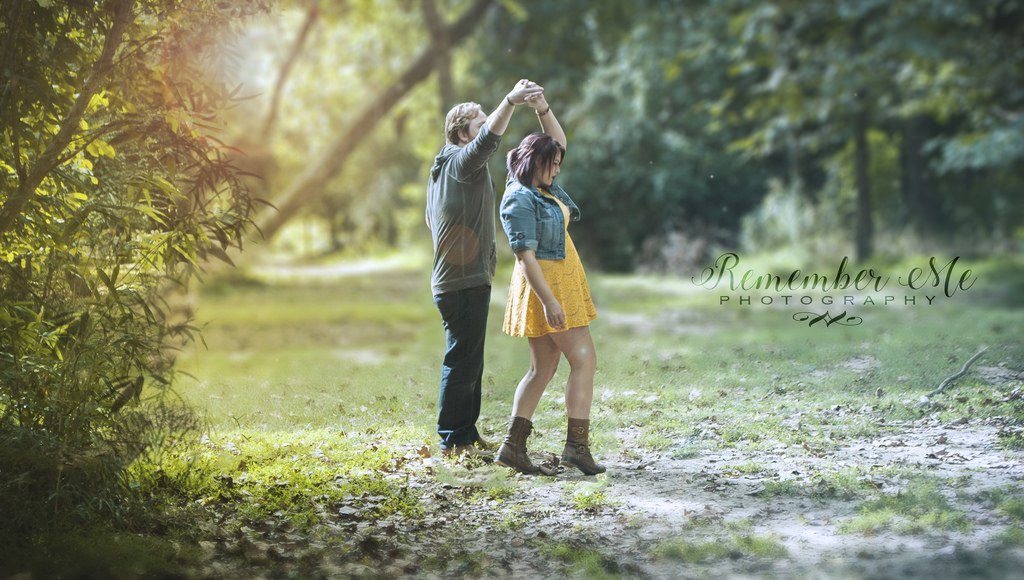